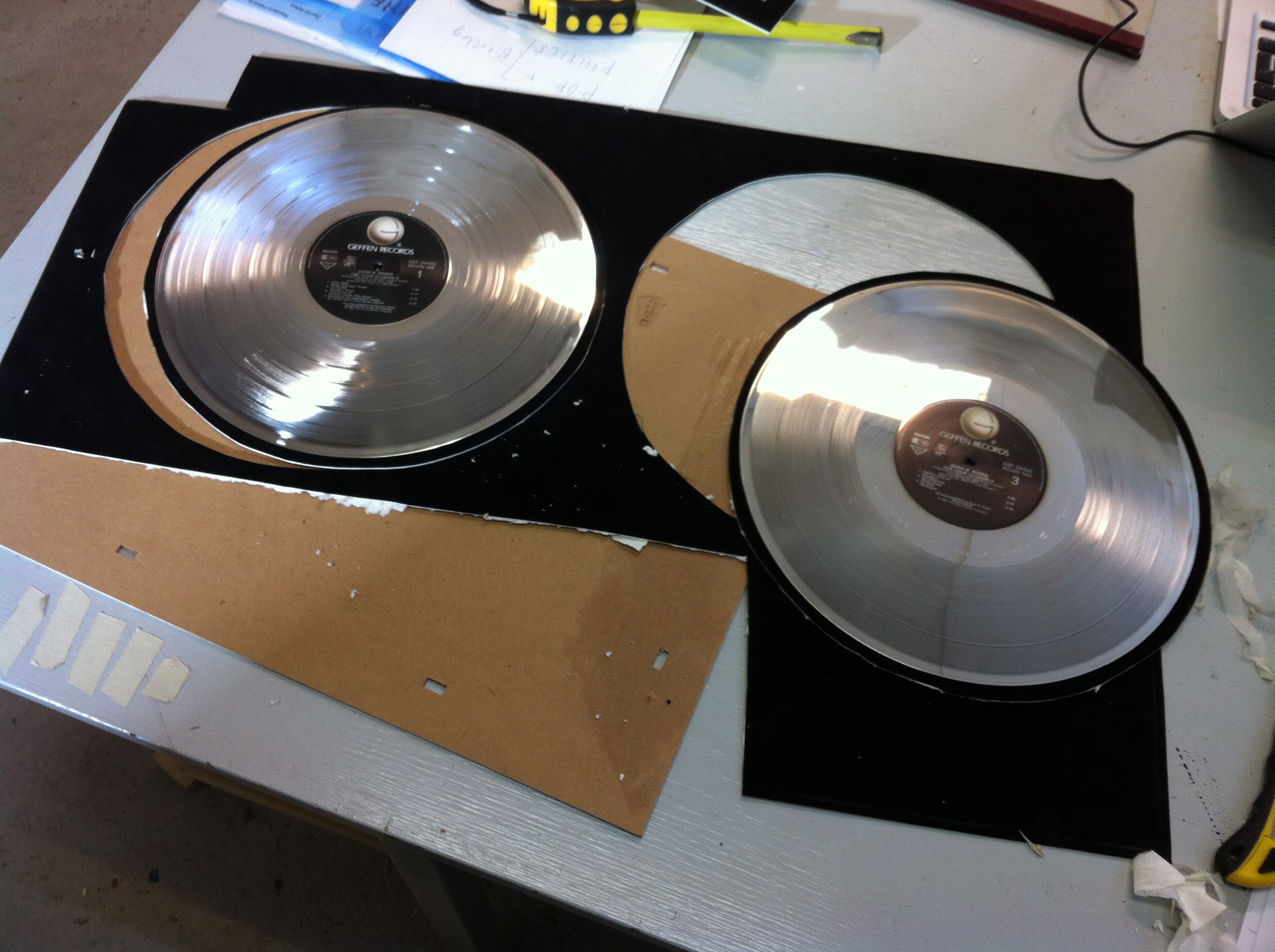 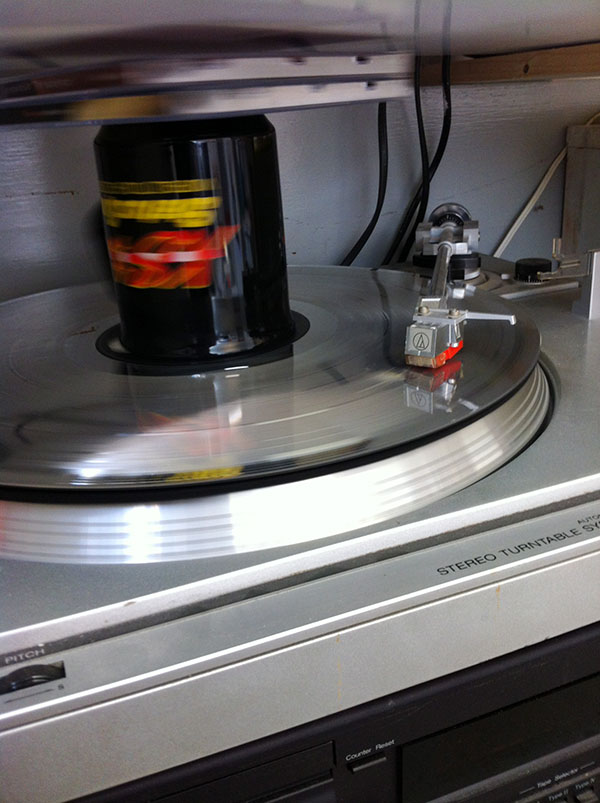 I obtained a platinum award disc of Guns N Roses ‘Use Your Illusion II’ album from 1991. I disassembled the framed award and made a digital recording of the enclosed platinum disc and transferred this to a 12″ dubplate. In essence the newly produced version sounds exactly like the platinum award record, scratch for scratch, like making a tape recording of a record and making a new record out of it.

The dubplate is played repeatedly for the duration of the exhibition*. As dubplates only have a lifetime of 50 plays before the sound quality starts to deteriorate the piece will sonically change quite significantly during the show – going from its platinum peak to a drudge-like drone. It’s a remix based on continuous playing, a remix based on the process of physical change as opposed to that of digital effect manipulation. The album starts off from nothing on its release, reaches its public peak in going platinum and then returns to a slightly modified form of nothing; the sound is destroyed/altered via the simple act of playing it to be listened to; the album title ‘Use Your Illusion…’ suggests an approach to reach any possible reading of the work. 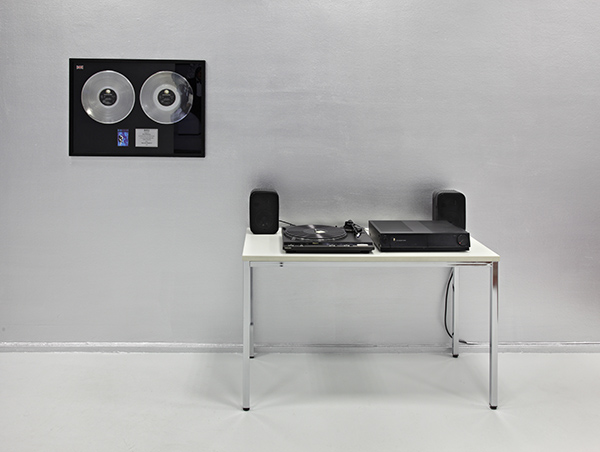