This is the Score, 2005
Wall drawing/performance/video
There are two versions of this piece. It began as a wall drawing based on a page from a photocopied punk rock fanzine from 1976.

This drawing became a ‘score’ which was then used for a series of shows that occurred in Germany in 2005. It‘s important to see the score as a drawing – it‘s not to be played literally. In four different exhibition locations I found musicians who could relate to the score in such a way that if they saw their music as progressive then they were playing to the score. The musicians played their music at a concert during the opening of the show, this was filmed on video and exhibited as documentation during the show. 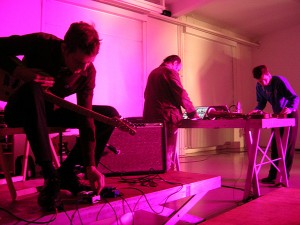 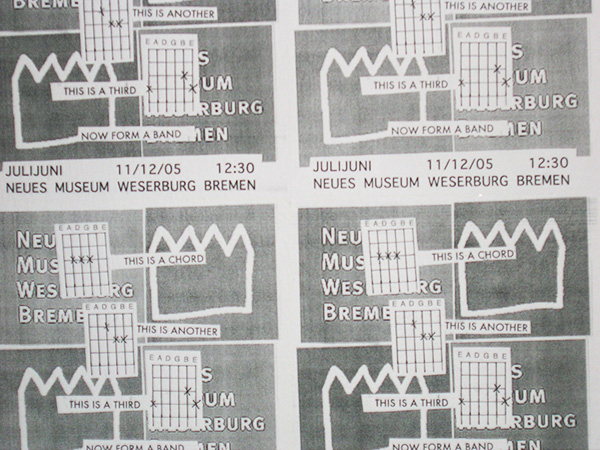 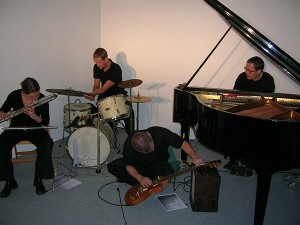 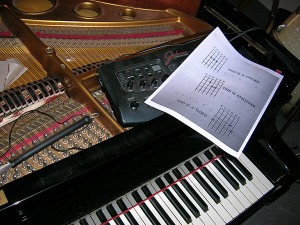 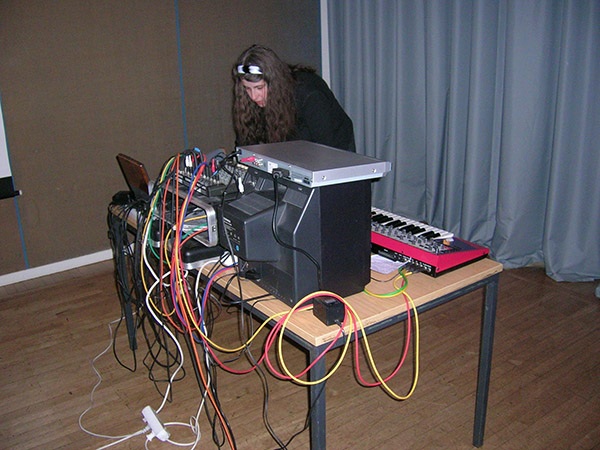